Today, Ventura is the ideal home and beach getaway. It’s easy to get here, only 30 minutes from Santa Barbara and 1 hour from LA. It’s far from the LA busyness but it’s close.

It wasn’t always like that. Mountains got in the way.  So did high tide.

Prior to the late 1870’s, when traveling from LA to Santa Barbara, stagecoaches had to take the coastal route in the Rincon area. Depending on tide, rock slides, and mud, the route could be closed for weeks at a time. Today, a 101 lane closure from 1:00 am – 4:00 am sets Twitter on fire.

When the coast was clear, the stagecoaches would often get stuck in the now preserved habitat at McGrath State Beach,  Ventura River, and Carpinteria salt marsh.   Passengers would have to push. Car pool meant a pool of labor, not a diamond lane. The trip from Ventura to Santa Barbara took about 8 hours.

While the Casitas Pass’s opening in 1878 helped make the trip smoother, the road was still treacherous. Imagine the San Marcos pass with rocks and dirt and without disk brakes.

In the late 1880’s, the coastal route got better with Southern Pacific cutting in the Rincon hillside for the train track, also providing a dirt road for travel by foot, horseback or stagecoach. It still wasn’t ideal. Waves still flooded the road; stagecoaches still got stuck in the marshes.

After a private toll road initiative, led by Ventura resident Eugene Preston Foster, didn’t pass in 1910, the State Highway Commission took over in 1911, and the road opened in 1912. Foster was also responsible for obtaining both Faria and Hobson beaches, tended to the original orchard of  eucalyptus where Two Trees, the iconic Venture foothills landmark, remain today,  and he created the county park system.

The road, The Rincon Causeway, was really a pier. Actually, it was 3 piers, the longest one being 4400 feet, about half a mile, the three piers totaling about a mile. In between the 20 foot wide causeways, the road was dirt.

Built of eucalyptus pilings to better withstand the surf and the sand, contractor John Williamson built the causeway for $6.50 a foot, the roads going over the troublesome marsh and flood areas, making the trip from Ventura – Santa Barbara about 90 minutes.

Of course, the road was not without challenges. The sand, salt and water made maintenance a year around project, kind of like the 5 in LA  today. Nails came up from the pilings causing blowouts, sometimes as many as 4 in one crossing. Speedsters flew by at 45 miles an hour.  The Automobile Club of Southern California, the GPS of its day, would sometimes recommend that travelers take the Casitas Pass road instead of the coastal route.

Even with the maintenance problems and speedsters, the Rincon Causeway was a big improvement over getting stuck in marshes. 90 minutes was much better than 8 hours. An open road is always better than a closed one. In 1924, the causeway became a part of nostalgia, a paved road built on land fill replacing it.

If you’re looking for a safe way to navigate the Ventura County real estate landscape, please give us a call. You won’t get stuck in the marshes and we won’t make you push. Promise. 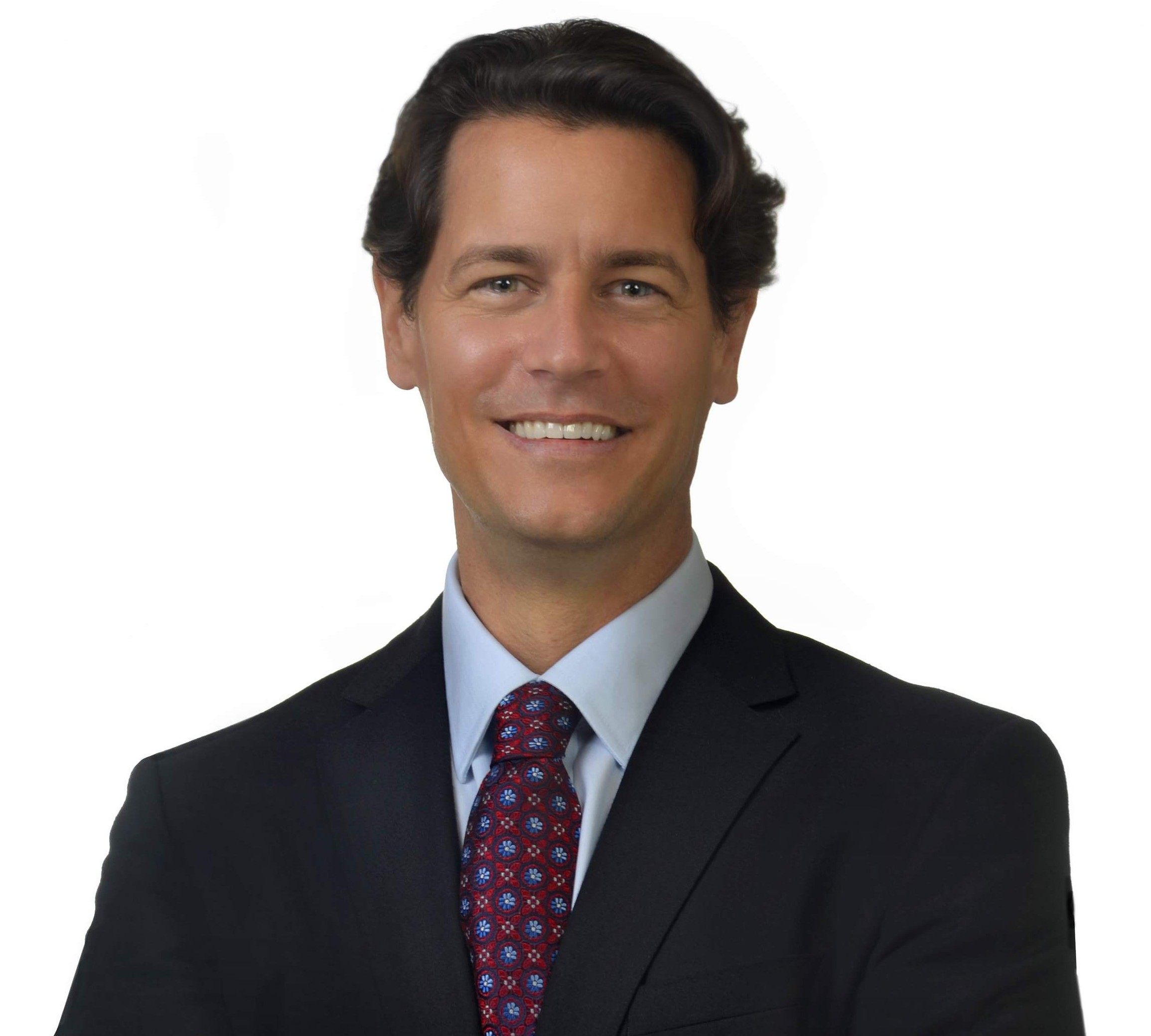